June 22nd – 24th, 2017 was the 40th anniversary of the iconic movie Smokey & The Bandit. Tex was honored to be the emcee for the event!  As always he wants to participate in anything that supports our Military Veterans!!

An exciting, fun filled weekend was had by all! Bobaloo joined Tex on this iconic journey, and was thankful to have his right hand man there with him!

What is The Bandit Jump?

For several years, die-hard Smokey and the Bandit fans have celebrated their beloved movie by putting rubber to the road each year with either the Snowman’s Run or the Bandit Run. During these events, thousands of fans hop in their 1977 Pontiac Trans Am’s or their semi-trucks and hit the road to relive the epic journey depicted in the movie. This year both the Snowman’s Run and the Bandit Run converged in Jonesboro, Georgia where the movie was filmed for a special 40th Anniversary Celebration.

Commemorating a great movie stunt like the Bandit Jump wasn’t the goal. We want to raise awareness, help and hope for the millions of US Veterans that supported our country. Now we need to support them.

Proceeds from the Bandit Jump goes to VFT – Veterans in Film and Television.. 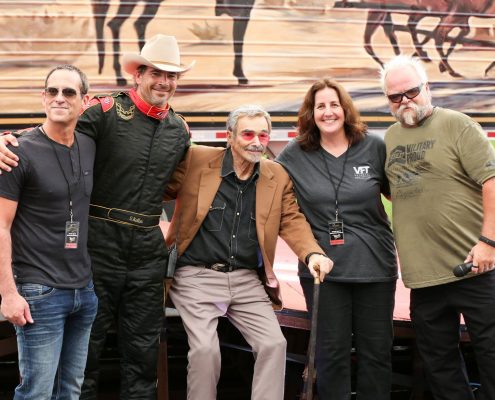 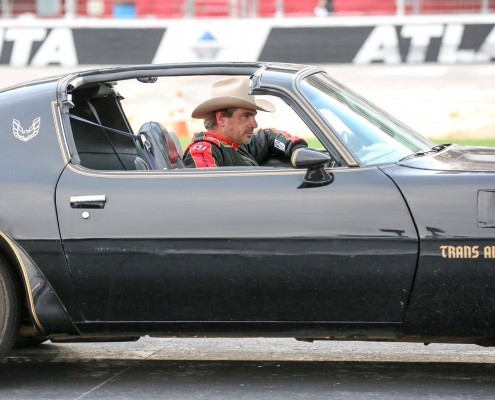 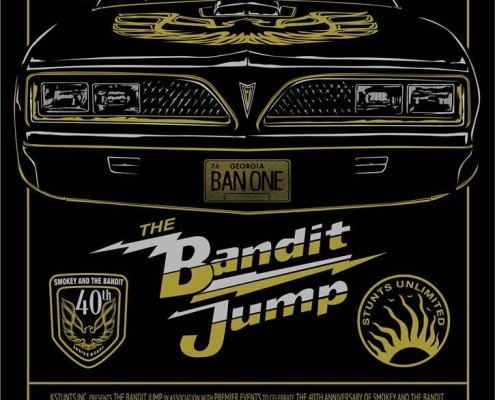 Thank You To Our Sponsors!